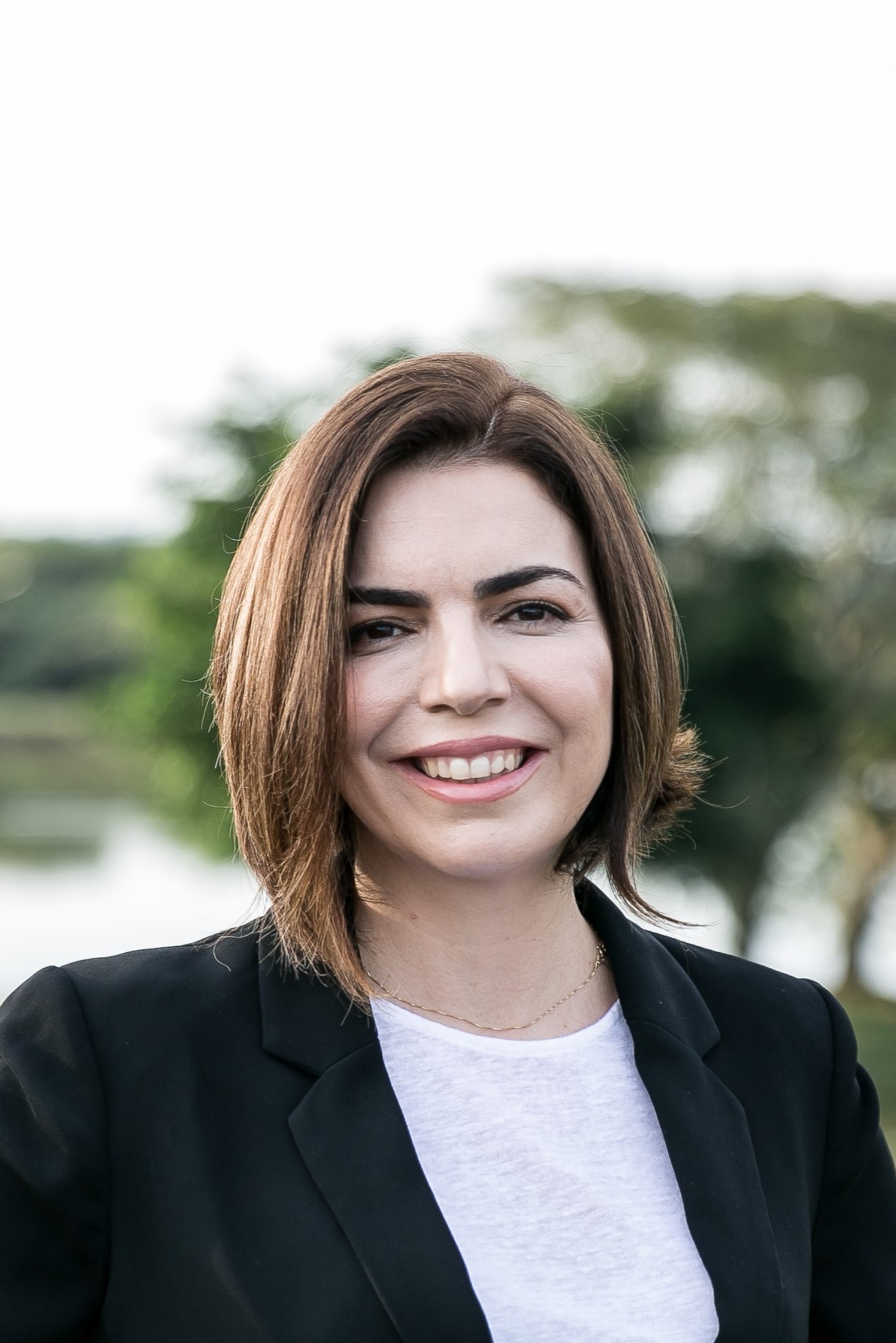 Vania Zuin Zeidler is a professor at the Federal University of São Carlos (UFSCar, Brazil), and
currently a visiting professor at the Leuphana University (Germany) and at the Green
Chemistry Centre of Excellence (University of York, UK). Her background is Green and
Sustainable Analytical Chemistry and Green and Sustainable Chemistry Education, with
major interests in developing analytical methods that are incipient to determine bioactive
high-value organic substances extracted from Brazilian agro-industrial residues (separation
science).
Prof. Zuin Zeidler has established a well-structured network between industries,
governmental and non-governmental sectors to improve research and application of Green
and Sustainable Chemistry knowledge in Brazil and abroad. She is author of several
publications of high impact in the areas of her expertise and has been invited to give several
lectures in the academic and industrial sectors. She founded the Green Chemistry Section of
the Brazilian Chemistry Society in 2012, being its coordinator until 2017.
As a participant of the Alexander von Humboldt Foundation research network started in
2005, she was elected president of the Club Humboldt in Brazil in 2015, being its permanent
honorary counsellor. Her distinctions include the 52o and 57o National Literary Jabuti
Awards, the title of Honorary Visiting Fellow at the University of York (UK), the IUPAC 2014
CHEMRAWN VII Prize for Atmospheric and Green Chemistry, the title of Fellow of the Royal
Society of Chemistry (FRSC) in 2015, the ACS-CEI Award for Incorporating Sustainability into
Chemistry Education, sponsored by the ACS in 2017 and Fellow of the Robert Bosch
Foundation and Alexander von Humboldt Foundation at Leuphana (2020 and 2021).