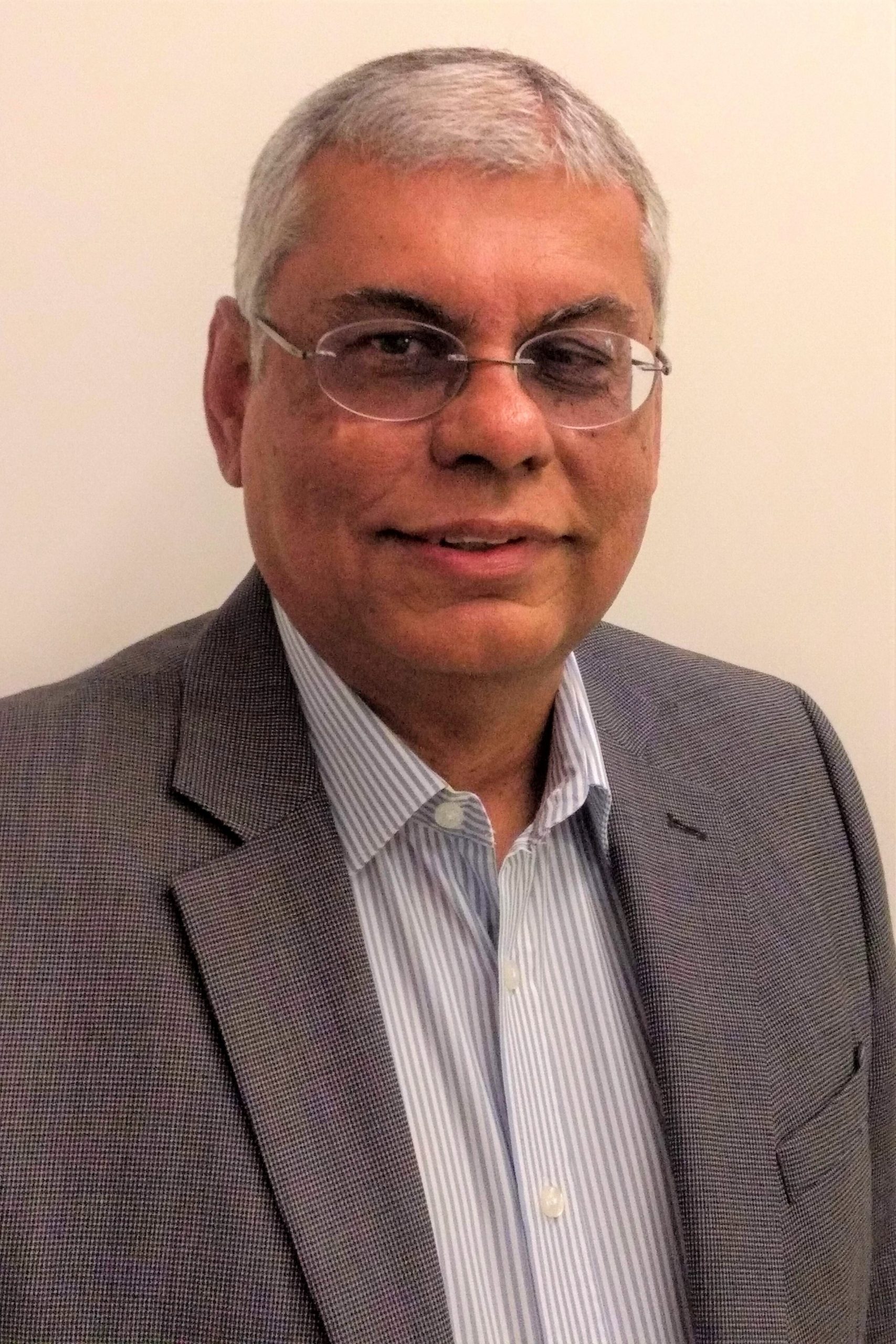 Claudio J. A. Mota holds a degree in Chemical Engineering from the Federal University
of Rio de Janeiro (UFRJ), where he also obtained his PhD in Chemistry. He is Full
Professor of Chemistry and Chemical Engineering, as well as Director of the Institute of
Chemistry of the UFRJ. He is a research fellow from CNPq and State Scientist from
FAPERJ. He is member of the Brazilian Chemical Society (SBQ), Brazilian Catalysis
Society (SBCat), American Chemical Society (ACS) and fellow of the Royal Society of
Chemistry (RSC). He was awarded with the TWAS Prize, given by the Mexican Academy
of Science, the Technology Prize from the Brazilian Association of the Chemical
Industries (ABIQUIM), the Innovation Prize of SBQ and the Simão Mathias Medal, the
highest honor of the SBQ. He is author of more than 160 scientific publications, among
articles, patents and books. He participates in the editorial boards of the Journal of CO2
Utilization, Journal of Catalysis and ACS Omega, having also established several
international collaborations. His current research interests are focused on biomass
transformation and processes of CO2 capture and conversion, targeting applications in the
fuel and chemical sectors.