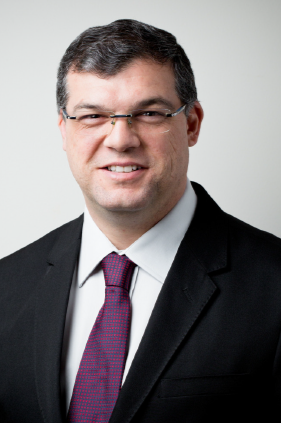 Carlos Eduardo Pellegrino Cerri is an Agronomist, with master’s, doctoral and post-doctoral degrees in soil and environmental sciences. He is currently Full Professor at the “Luiz de Queiroz” Higher School of Agriculture (ESALQ) of the University of São Paulo (USP), an institution ranked among the Top 5 in the world in Agriculture, where he teaches undergraduate and graduate courses. He works on research topics related to soil carbon sequestration, greenhouse gas emissions, mathematical modeling applied to soil science, agriculture and global climate change.

He has published 1 edited book on Carbon Sequestration in Latin America, 40 book chapters and more than 220 scientific articles in international journals. He coordinated more than a dozen national and international projects, supervised 17 master’s students, 13 doctoral students and more than 40 undergraduate students.

He is an affiliate member of the Brazilian Academy of Sciences, a CNPq Productivity Scholar and one of the five Brazilians on the British Reuters list of the “Top world’s show influential climate scientists ”.